Battle for Decent Work at heart of Dunnes Dispute 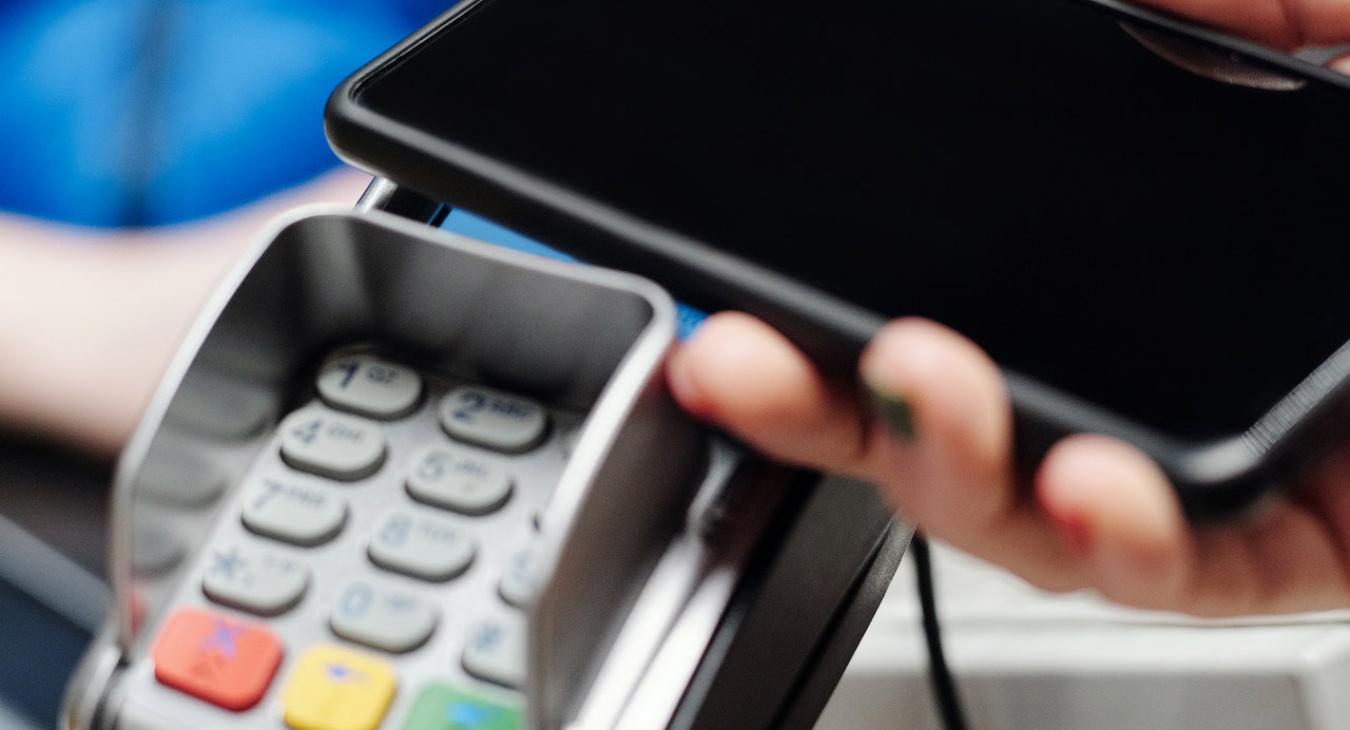 On Thursday April 2, the battle for Decent Work will spill over onto picket lines the length and breadth of the country.

Unionised workers at Dunnes Stores will strike for 24 hours in a bid to end the precarious work practices of their employer. The stoppages will continue until the practices change.

With 116 outlets and some 10,000 staff, Dunnes is one of the largest employers in the state. It also has some 40 stores across the UK and Spain and enjoys an annual turnover of €3.5 billion (2013). The Mandate trade union - which represents the majority of Dunnes workers – estimates the chain's annual profits at up to €350 million.

Yet many Dunnes workers operate on minimum 15 hour contracts and have no idea what they might earn from week to week, or even how long they might be at work. The allocation of weekly hours is at the discretion of individual store managers, with all the potential for abuse and victimisation this implies.

This is like a flashback to Strumpet City in the 21st Century.

In short, it means that the lives of the workers are owned by their employer. Every aspect of their life within and beyond the workplace is subject to the whim of others, not least their capacity to attain a decent standard of living and provide for their families.

While bills and costs are constant and rising, their weekly earning can fluctuate wildly. We have heard evidence of workers surviving on poverty diets or depending on the charity of the extended family to put food on the table.

And with no security around hours of work, how can working families hope to plan childcare arrangements or attend to the everyday needs of growing children?

It is no surprise to learn that one in five of the workforce in Ireland is now classified as low paid, or that many in work are forced to fall back on social welfare payments to subsidise low incomes.

Perversely, that means the state – using taxes paid by working people – is subsidising bad employers. The estimated loss to the taxpayer from all such low pay employments is over €300 million a year. That is unsustainable.

Having a job was once the surest route out of poverty. But with the surge in these corrosive, precarious work practices across the developed world that is no longer the case.

Only decent work and a living wage can help to restore that certainty.

Patricia King is general secretary of the Irish Congress of Trade Unions.