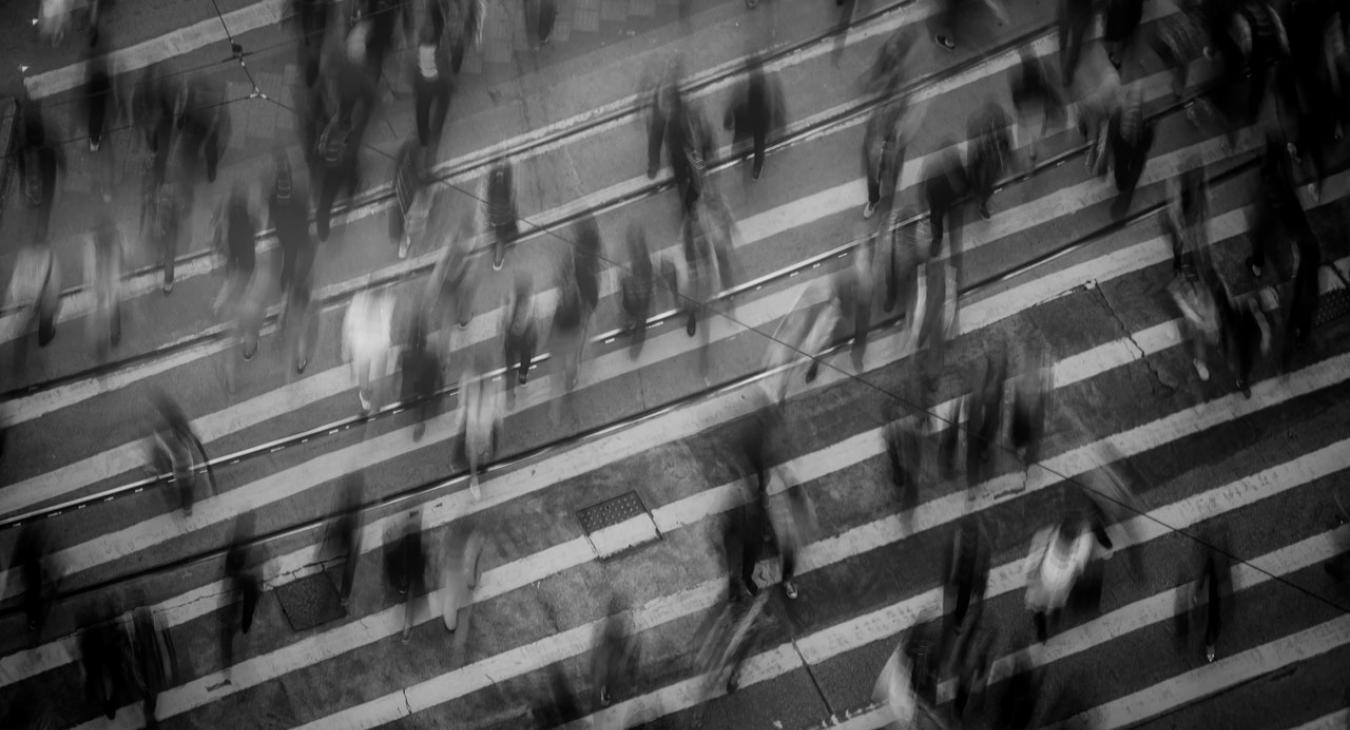 With 12 million of the more than 23 million unemployed Europeans looking for work for one year or more, many people do not have what some may consider the 'luxury' of a job.

The financial crisis that began in 2008 is still causing pain for many people in the European Union, and its effects have hit the Irish economy and labour market particularly hard.

While Ireland's GDP is now expected to grow at above the EU average and the situation may be moving in the right direction, the jobless rate in Ireland is still higher than the EU average.

And a growing share of jobseekers are among those falling into long-term unemployment, rising from 27 per cent of the unemployed in 2007 to 62.3 per cent in 2014.

Polarisation of the Labour Market

Over the past 20 years, in Ireland as well as globally, there has been a "polarisation" of the labour market, with greater job growth for those at the top and bottom of the wage distribution, and a technology-driven "hollowing out" of middle-paying jobs.

Linked to this has been another major trend in the world of work -- an increase in non-standard employment in the form of increasing flexibility of working conditions, precarious work and informality.

In Europe, 35% of those who go to work do so neither as an employee nor working full-time. And beyond Europe's borders, more than half of the working population work either for themselves, as unpaid family helpers or as informal workers.

For hundreds of millions of people throughout the world, this precarious state is their only experience of work.

The erosion of the traditional employer-employee relationship, the hollowing out of middle income jobs and globalisation's effect on the labour economy are all contributing to a higher risk of income inequality.

Poverty may be declining overall but almost 800 million people are at risk of falling back into poverty if setbacks occur because they cannot depend on social protections like unemployment insurance or healthcare schemes.

Income disparity leads to despair. Widespread social unrest is on the rise as more jobs disappear, from Europe and America to Asia and Africa. The ILO has warned for years that inequality threatens to reverse the gains of globalization.

Inequality will continue to be a major problem in the face of the lack of jobs and stagnating wages. Even in emerging and developing economies where the middle class is now expanding, it seems that top income earners tend to become richer just as in advanced economies.

In both cases inequality has been associated with a long-term decline in the labour share of national income in nearly all countries, and strong polarisation of wages within that shrinking share.

What is ironic is that the usual labour market instruments to combat inequality - social dialogue, collective bargaining, and minimum wages – have not been looked upon favourably in recent times.

However decent work is a powerful tool to combat inequality. It is also a requisite for an ethical society.

Generating new jobs as well as implementing social protections must be at the top of the international agenda now and for years to come.

But what will those new jobs look like in the future of work, under the pressures of technology, an ageing population and the "service provider" worker in a globalized economy?

The ILO is making the future of work one of its main priorities for investigation as it moves towards celebrating its centenary in 2019.

In whatever ways the world of work evolves, all stakeholders, including governments, employers and unions, need to shape policies which recognize that the human right to decent work is at the heart of an ethical society.

Access to safe, productive and fairly paid work is essential for a person's self-esteem, a sense of belonging to a community and a way to make a productive contribution.