Defending the Right to Strike 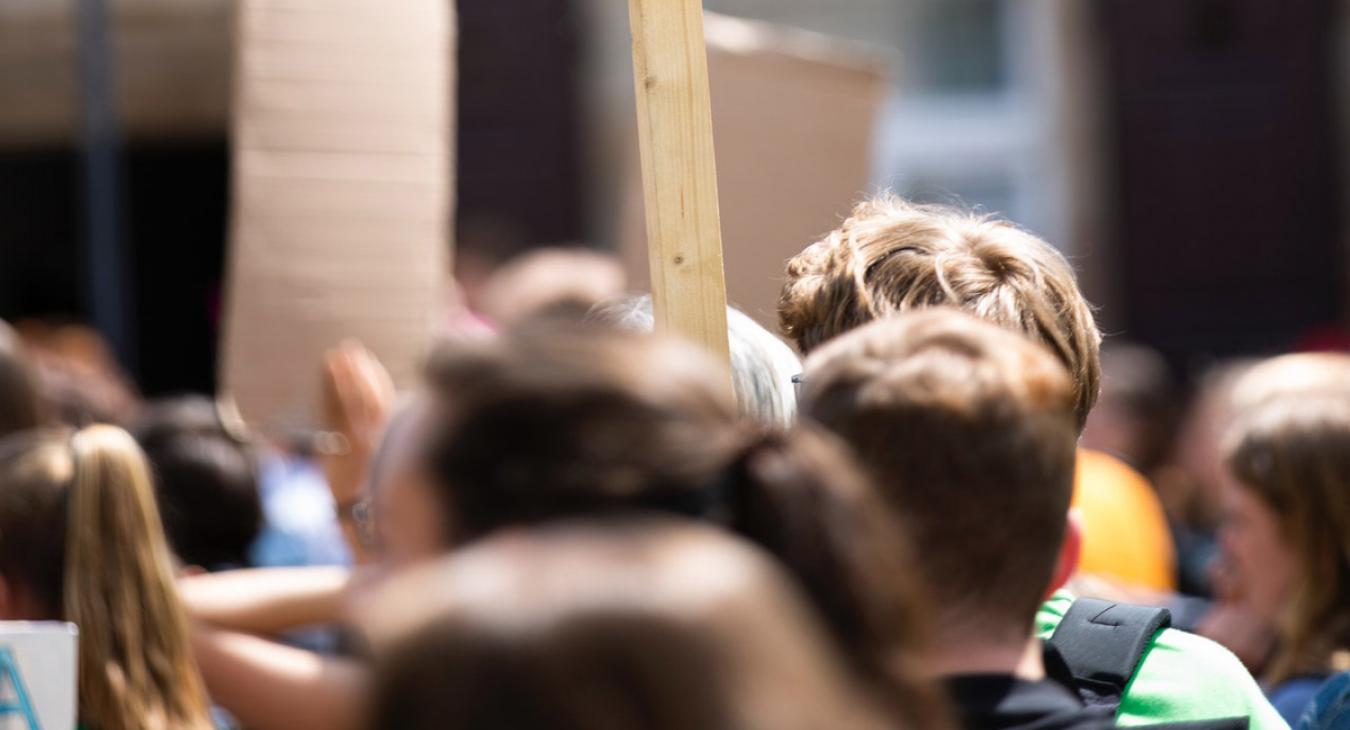 In towns and cities, court rooms and corridors, workplaces and street corners the battle lines have been drawn for workers to hold on to their right to strike.

On February 18, a global day of action in support of the right to strike will demonstrate the will of working people to keep the right to withdraw their labour.

The day of action is in response to an audacious move by employer groups at the International Labour Organisation to end the international legal basis for the right to strike.  It is shaping up as a major test of the power of employers and big business to dictate wages and working conditions to employees.

A few weeks ago, in an Ottawa court room, Canada's Supreme Court threw out legislation removing the right to strike for certain public employees, which had been introduced by the conservative government in Saskatchewan Province.  The Court found that collective bargaining without the right to strike could not be "meaningful".

The judges recognised that the balance of power between worker and employer would be completely lopsided if workers cannot withdraw their labour when an employer refuses to negotiate in good faith.

The decision in Canada was built upon decades of legal interpretation of ILO Convention 87 on Freedom of Association.

For more than 50 years, employer representatives accepted that this fundamental ILO treaty does enshrine the right to strike in international law.  They even celebrated the fact when workers rose up and tossed aside totalitarian regimes in the late'80's and early '90s.  In the past few years however, egged on by a small but influential coterie of anti-union lawyers, they have decided to attack the right to strike.

In doing so they threaten the fabric of modern industrial relations and the very role of theILO, the UN body which upholds the rights of workers.

The Canadian decision shows that we are right and the law is on our side, but it isn't dissuading the radical employer tendency from their crusade.

Just about every country in the world recognises that workers have the right to take strike action. Some 90 countries even have it enshrined in their Constitution.

The International Trade Union Confederation's (ITUC) global polling shows that public support for the right to strike is so strong that it is almost off the scale.

There are unacceptable restrictions in many countries, but the basic right is widely accepted throughout the world in law and in practice.

In just a handful of countries, workers have absolutely no right to take strike action – the hermetic dictatorship of North Korea of course, and the increasingly notorious "kafala" countries of the Persian Gulf, such as the Emirates, Qatar and Saudi Arabia where millions of migrant workers live under the complete control of their bosses.

The ILO's judicial bodies oversee how governments meet their obligations once they have ratified a Convention.  Indeed, governments are required to respect Convention 87 and its sister Convention 98 on Collective Bargaining and the Right to Organise even if they haven't ratified them, as they are part and parcel of belonging to the ILO itself.

These procedures are crucial in ensuring that errant governments bring their law and legal enforcement into line with basic international standards. Millions upon millions of workers have benefited from this system over the years, and many employers too have benefitted when governments restrict their right to form their own associations.

Three years ago the International Organisation of Employers (IOE), which coordinates employer representatives at the ILO, began to interrupt and destabilise this supervision system as part of their campaign to re-write international law, and swing the workplace pendulum even further in their own favour. They have blocked moves to follow the ILO Constitution and refer the dispute to the International Court of Justice (ICJ), instead looking for ways to leverage their blocking tactics into a retreat by unions and governments which insist that the ICJ must be allowed to hear the case.

There are plenty of employers that respect their employees' right to union organisation and to withdraw their labour.

Lufthansa CEO Carsten Spohr for example, who defended his employees' right to take industrial action when he was mocked by Qatar Airways boss Akhbar Al-baker during a 2014 pilots' strike.

But the IOE seems to live on different planet, one where there is no room for those of their own kind who accept that the right to strike, while sometimes inconvenient, is a foundation of fairness at work and of democracy itself.

The ins-and-outs of ILO procedures may seem a long way from the daily reality of working people and those struggling to find a job.  But they are not.  There are governments which are trying to suppress the right to strike, such as in Spain where strikers are today facing criminal charges, or Turkey where the government simply banned a metalworkers' strike last week because they didn't like it.

If the employer groups succeed, the consequences will be dramatic.  No necessarily immediate, but dramatic all the same.  Countries where workers have few or no rights will be vindicated, and those governments which want to strip away protections will happily claim that there is no barrier in international law to hold them back.

Workers in every country are facing an unprecedented economic squeeze.  Inequality is at record levels and the gap between the 1% and the rest continues to widen.  The IOE, backed by national employer groups and right-wing think-tanks, will only succeed in locking in that inequality forever if they achieve their aim to strip away the freedom of workers to withdraw their labour.

That's why the ITUC and its affiliates around the world are mobilising on 18 February to step up the pressure on governments and on responsible employers to stand up for this most fundamental right.