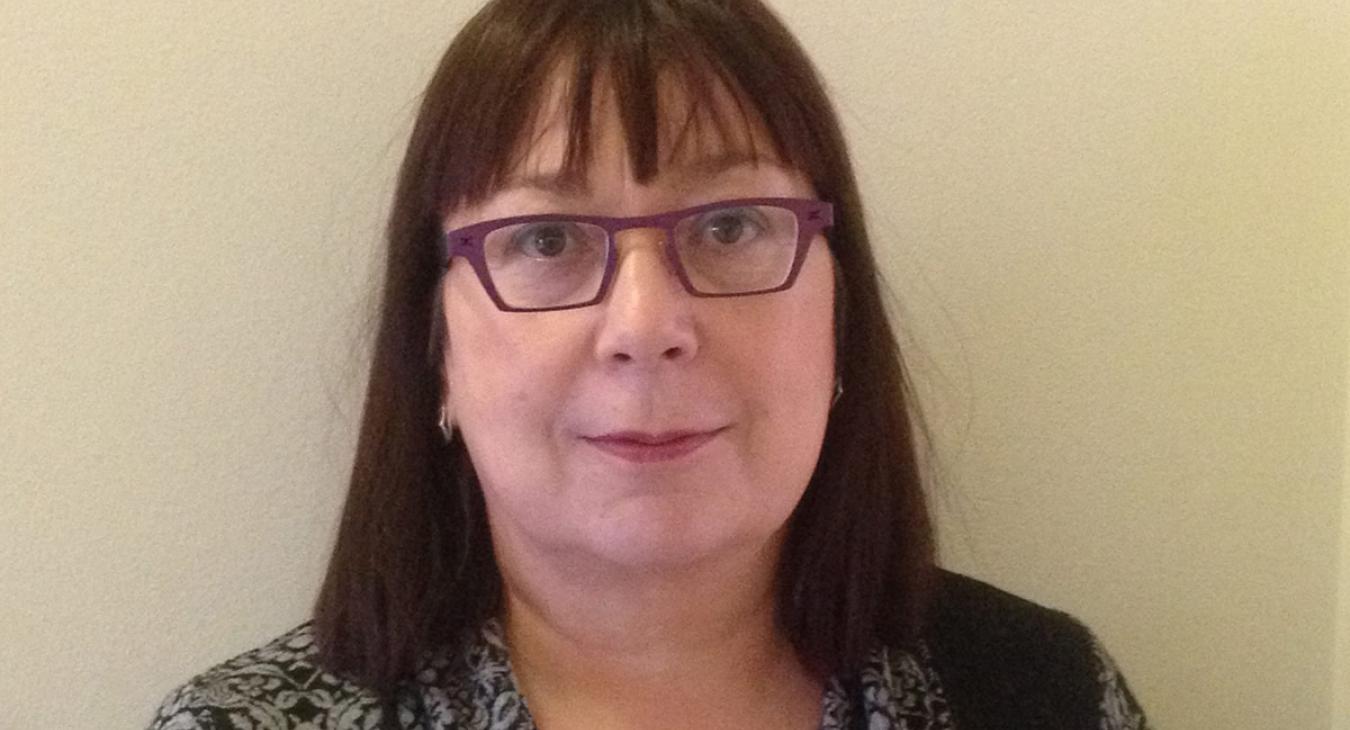 A new ruling from the European Court of Justice (CJEU) may force authorities across Europe to reverse policies that have resulted in the effective denial of full union rights to freelance workers, for over a decade.

The ruling – delivered by the court in December - arises from a case taken by Dutch unions which challenged the classification of freelance musicians as individual business 'undertakings'.

Under competition law this meant they were not entitled to bargain collectively with their employer.

The new ruling from the CJEU will almost certainly force a rethink on the part of Competition and Consumer Protection Commission in this jurisdiction, which has applied a similar logic to workers represented by SIPTU and Equity since 2004, thereby depriving them of a basic union right.

If implemented in accordance with ILO Standards, the ruling should see full union rights restored to these and other affected workers.

The case - FNV Kunsten Informatie en Media v Staat der Nederlanen (C-413/13) - was referred by the Court of Appeal in the Netherlands, following a complaint by Dutch union federation FNV. The FNV claimed the Dutch Competition Authority had incorrectly found their collective agreement to be contrary to Competition Law, having judged the freelance musicians concerned to be business 'undertakings' involved in price fixing,  rather than workers bargaining collectively. The case bears a striking similarity to a 2004 decision by the Competition Authority here, in relation to self- employed voiceover actors.

In that instance the Competition Authority determined that the collective agreement concluded by SIPTU/EQUITY constituted an unlawful agreement for the exclusive reason that each self-employed voice over actor was considered to be a business 'undertaking'(Decision No E/04/002).

The Authority's decision effectively turned the  clock back almost 200 years to the era of the Combination Laws, which made it unlawful for workers to 'join together' to press their employer for shorter hours or more pay.

In addition, it has damaged and hampered the exercise of a fundamental human right - the right to collective bargaining - for many thousands of workers and their unions in Ireland. The restriction placed on these workers has adversely affected wages across the entire sector and impacted on thousands of workers in many other sectors also.

The list of those affected is a long one: actors doing voiceovers for adverts and actors engaged in any dramatic production for radio, television, film or theatre; freelance journalists and photographers providing written copy, sound and visual contributions, photos and film clips to media outlets; writers for radio, television and film drama; musicians hired for gigs, recording sessions, orchestras and bands; dancers for shows, clubs and other performances; models on photoshoots; bricklayers and many other skilled tradesmen in the construction industry, doctors and many other professionals.

All have effectively been denied the proper exercise right to collective bargaining for over a decade. Trade unions do not dispute that competition law should preclude price fixing agreements amongst cartels of businesses.

Our concern –validated by the CJEU ruling - is that many self-employed persons are workers in the true meaning of that term.

Many have little if any control over the legal niceties, or the nature of the contractual relationship with those for whom they work. In reality they are workers on the simple basis that they earn their living from providing their labour for remuneration to others and they have been incorrectly denied their fundamental right to collectively bargain.

Over the past decade Congress and affiliated unions have consistently sought to change this unfair situation but on every occasion some hurdle or other has been thrown up to stall progress.

Most recently it was the 'Troika' who prevented movement.

But the CJEU ruling has dramatically altered the landscape.

It has unequivocally held that it is wrong to define workers as undertakings under competition law simply on the basis that they are 'self-employed'.

The EU Court recognised that a person can be categorised correctly as self-employed in one context but falsely in another: "the classification of a 'self-employed person' under national law does not prevent that person being classified as an employee within the meaning of EU law if his independence is merely notional, thereby disguising an employment relationship" (para 35).

The Court then established a number of principles to be taken into account when considering  if a self-employed worker falls outside the definition of 'undertaking' and more properly into the definition of 'worker' or 'employee' for the purpose of Competition Law.

The ruling centres on the requirement to take into account the totality of the working relationship including "the rights and responsibilities of the persons concerned" (para 34).

The Court  held:  "...the status of 'worker' within the meaning of EU law is not affected by the fact that a person has been hired as a self-employed person under national law, for tax, administrative or organisational reasons, as long as that persons acts under the direction of his employer as regards, in particular, his freedom to choose the time, place and content of his work ... does not share in the employer's commercial risks ...  for the duration of that relationship, forms an integral part of that employer's undertaking, so forming an economic unit with that undertaking' (para 36)."

It will not be possible for the Competition Authority to ignore this ruling as Ireland's Competition Acts must be interpreted in accordance with the CJEU.

To that end, Congress has formally called on the Competition & Consumer Protection Commission to take account of this important CJEU ruling and to review, as a matter of urgency, its interpretation of Competition Law, in order to ensure the status of self-employment cannot be used to negate the right to collective bargaining.