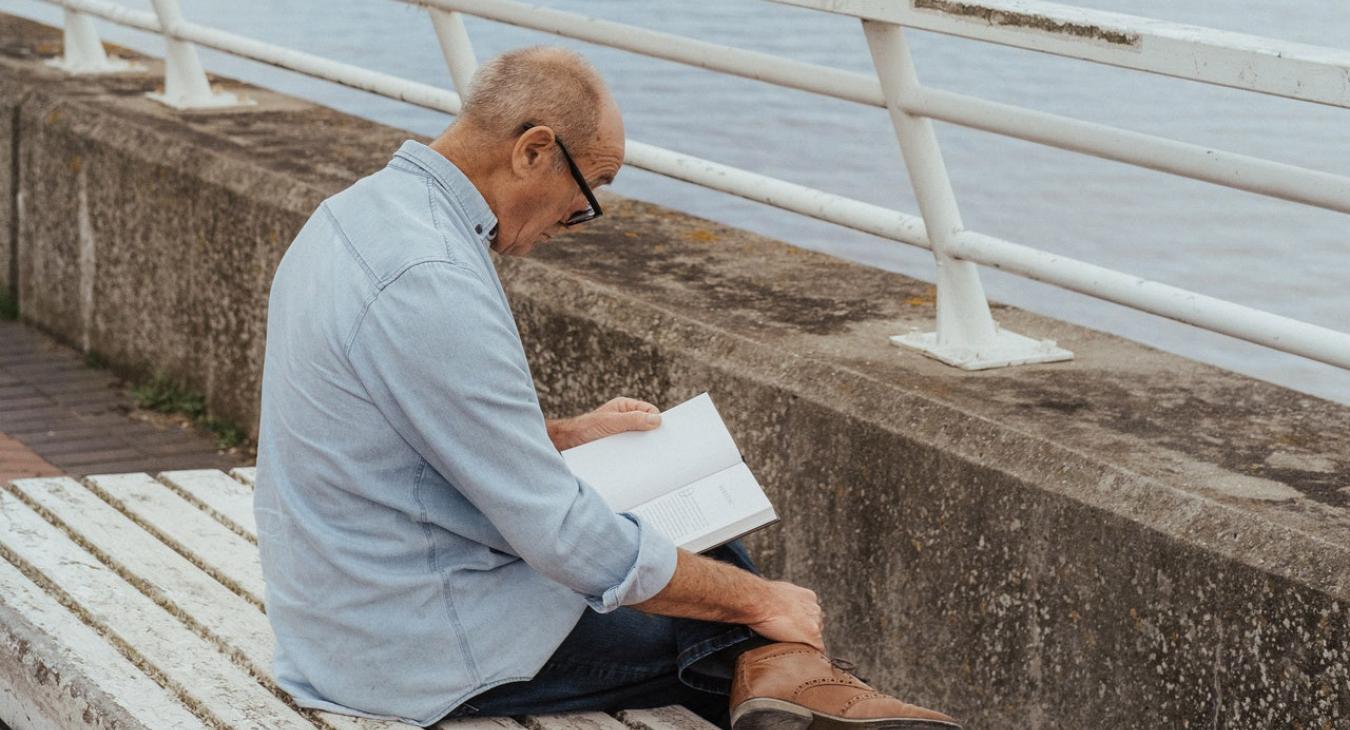 Several hundred thousand people at work in Ireland today will be far worse off in retirement than they had either planned or expected to be. Many will slide in to poverty, others will barely make ends meet.

But this will not happen because they failed to make adequate provision for their retirement.

Instead a perfect storm of official indifference and incompetence in financial institutions have served to ensure that many will now experience unnecessary hardship in their old age.

Over recent years, the Irish funded pension system has been overtaken by a catastrophic crisis. But of more pressing concern is the lack of any official recognition – on the part of government or the Pensions' Authority - at the scale, extent or even existence of this crisis.

Pension scheme members in Ireland have paid over €100m towards the regulation of our pension system over the last two decades years and have little to show for it.

Our Defined Benefit (DB) pension provision system lies in ruins, with the number of active members having virtually halved in recent years, down to 137,000 from a peak of 269,529.

Some 90% of DB schemes are now closed to new members.

Those still in existence will pay out benefits at a far lower level than what members earned and paid for, over many years.

In addition, provision for increases in pension payments is almost non-existent, meaning that current pensioners are likely to see the value of their pension fall by some 50% over the next 20 years.

Overall, the system has failed to deliver any security to older members.

While it is true that Defined Benefit is in decline internationally, it is our belief that the scale of the losses suffered by Irish workers is far greater than elsewhere.

It is also reasonable to believe that members of Defined Contribution (DC) schemes have lost as much as their Defined Benefit colleagues.

In 2013, the Pensions Board admitted that more than 62,000 DC schemes were 'frozen' – a statistic that suggests a major loss of confidence in and withdrawal from, the Defined Contribution system.

Ironically if DC schemes had done any better than DB schemes it is because the Pension Authority has less leverage in regard to the investment policy of the former.

Nonetheless, no effort has been made to assess the performance of our DC pensions against international comparators.

Yet recent comment from the Pensions Authority implies that 'better trained and informed' trustees will greatly improve the prospects for DC scehmes. This merely serves to scapegoat current trustees and fails to countenance the possibility of systemic or regulatory problems.

Ultimately, the cumulative impact of past failures means workers or their trade unions will have little confidence in any attempt to create a new, universal pension system.

No one could have confidence in any new system if it was to be simply entrusted to the financial services sector and regulated in the same inefficient and ineffective manner as in the past.

If government has plans in that regard, they will need to think again.

Indeed, recent statements from the Department of Social Protection betray the existence of a deeply-flawed mindset in official circles, with regard to pension provision.

Their statements speak of the need to protect pension scheme members as 'consumers'.

Members of pension schemes are not consumers.

They are the beneficial owners of their assets and are currently prevented from any effective say in how these assets are deployed on their behalf.

They and their representatives are also entirely excluded from pension policy formation, which is under the control of a well-pensioned elite who stand to lose nothing when things go wrong.

Those who presided over the demise of our Defined Benefit funded pension provision will continue to behave as if nothing of consequence has occurred.

Of course only those who have lost nothing can convince themselves that any version of our current system is fit for purpose.

We need a real and substantive debate about future pension provision.

It is not appropriate for this debate to take place without acceptance that workers and pension scheme members have lost confidence in our funded pension and regulatory system.

On the basis of their experience to date, our members will rightly fear that any proposed new system of pension provision will be one in which workers take all the risk and carry all the losses, the pensions' industry takes the profits, the well pensioned elite take all the decisions and the trustees take all of the blame.