Opinion: The state of sick pay in Ireland is sickening - Dr.Laura Bambrick 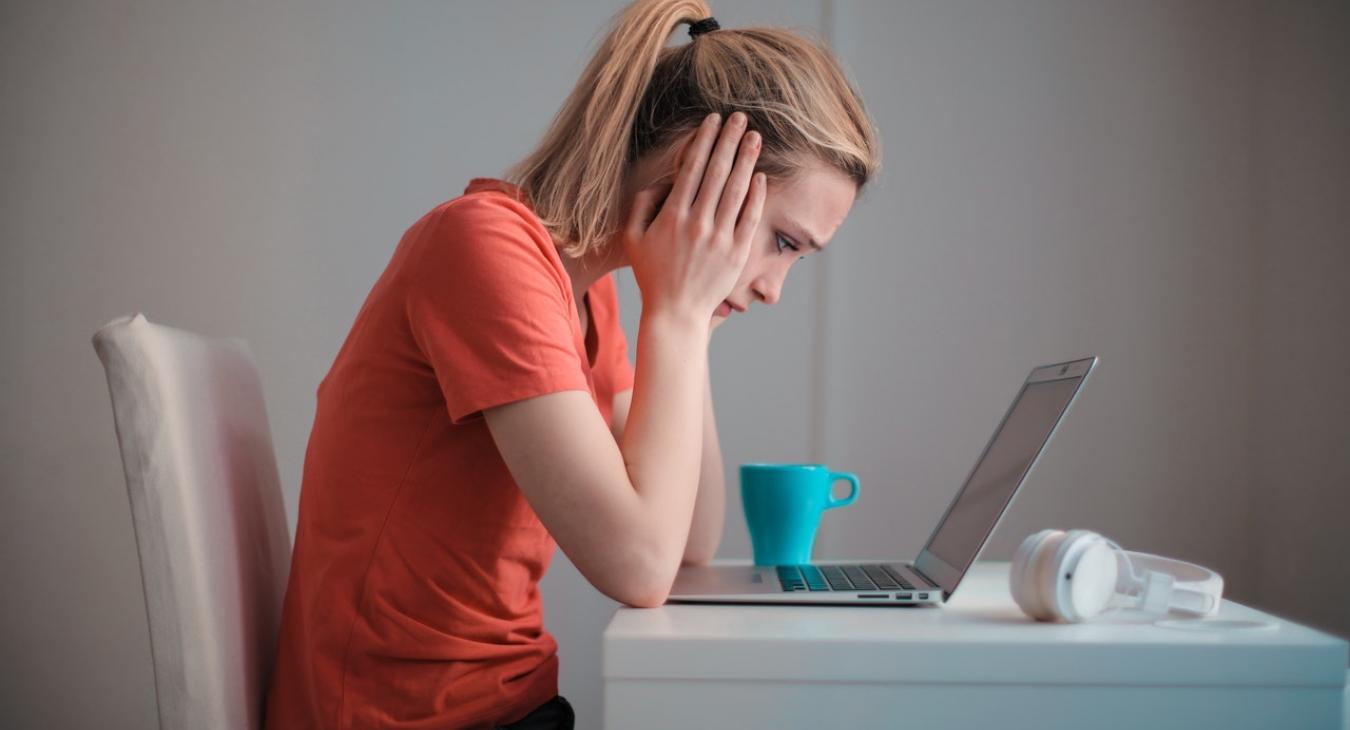 Ireland is completely out of line with European norms in not requiring employers to continue to pay a worker's wage if sick and unable to work, writes Dr. Laura Bambrick.

IT TOOK A pandemic to shed light on the big failings in how we protect workers against loss of income, the lack of a legal entitlement to sick pay from an employer being one glaring example.

Almost all European countries legally require employers to cover workers" pay during at least the first two weeks of absence from work due to sickness with many requiring a much longer period of cover.

The sick man of Europe

In Ireland, with few exceptions, workers have no right under employment law to be paid by their employer if absent from work because of sickness.

Sick pay is viewed as a perk that employers can decide to include or not in a contract of employment.

As a result, workers, mainly in non-unionised jobs in the private sector, are forced to continue working when sick or to turn to social welfare. Illness Benefit is onerous to access and inadequate. It is paid at €203 per week before tax to full-time PAYE workers from the seventh day of illness. No payment is made for the first six days, which are known as "waiting days".

To qualify, workers must have paid a minimum two years of PRSI contributions.

The application must include a "certificate of incapacity to work" completed by a family doctor. A typical GP visit fee is between €30-€60 countrywide.

Self-employed and workers over 66 years are not eligible for Illness Benefit.

Ireland's lack of statutory sick pay didn't escape the attention of the troika during the bailout years.

They encouraged reform that would require employers to pay for the first two to four weeks of sickness, bringing an end to the unusual practice of the state picking up the full cost.

Department of Social Protection calculations from last month show that each week of employer-funded sick pay would save the Social Insurance Fund €35 million – money that could be better spent funding workers" old age pension instead of pushing up the pension age.

Government did act on the troika's advice to reduce the cost on the state. However, they did this by doubling the unpaid waiting days for Illness Benefit from three to six days, resulting in workers, not employers, carrying the cost of the reform.

When the first case of Covid-19 was confirmed in Ireland, it was clear to trade unions that large numbers of workers would not be able to afford to follow public health advice if infected or required to self-isolate.

Following representations by the Irish Congress of Trade Union general secretary, Patricia King to the Taoiseach, Government quickly introduced an enhanced Illness Benefit at €350 per week and waived the six unpaid waiting days to help slow the spread of the virus.

ICTU is now demanding legislation to make sick pay an employment right for all workers, bringing Ireland into line with European norms, to be a priority of the new Government and Opposition post-pandemic.

Workers deserve nothing less, as do good employers who are at an unfair disadvantage to competitors who do not provide sick pay.

In the immediate term, a process of reversing the increase in unpaid waiting days for Illness Benefit must begin in the upcoming budget, if we are to build back better.

Dr Laura Bambrick is responsible for social policy and employment affairs at the Irish Congress of Trade Union.

Laura previously worked as a policy advisor in the Office of the Tánaiste, the Office of the United Nations Assistant Secretary General in New York, and the Social Justice and Policy Unit of the Society of Vincent de Paul National Office. 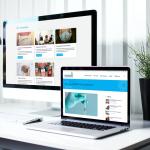 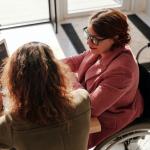