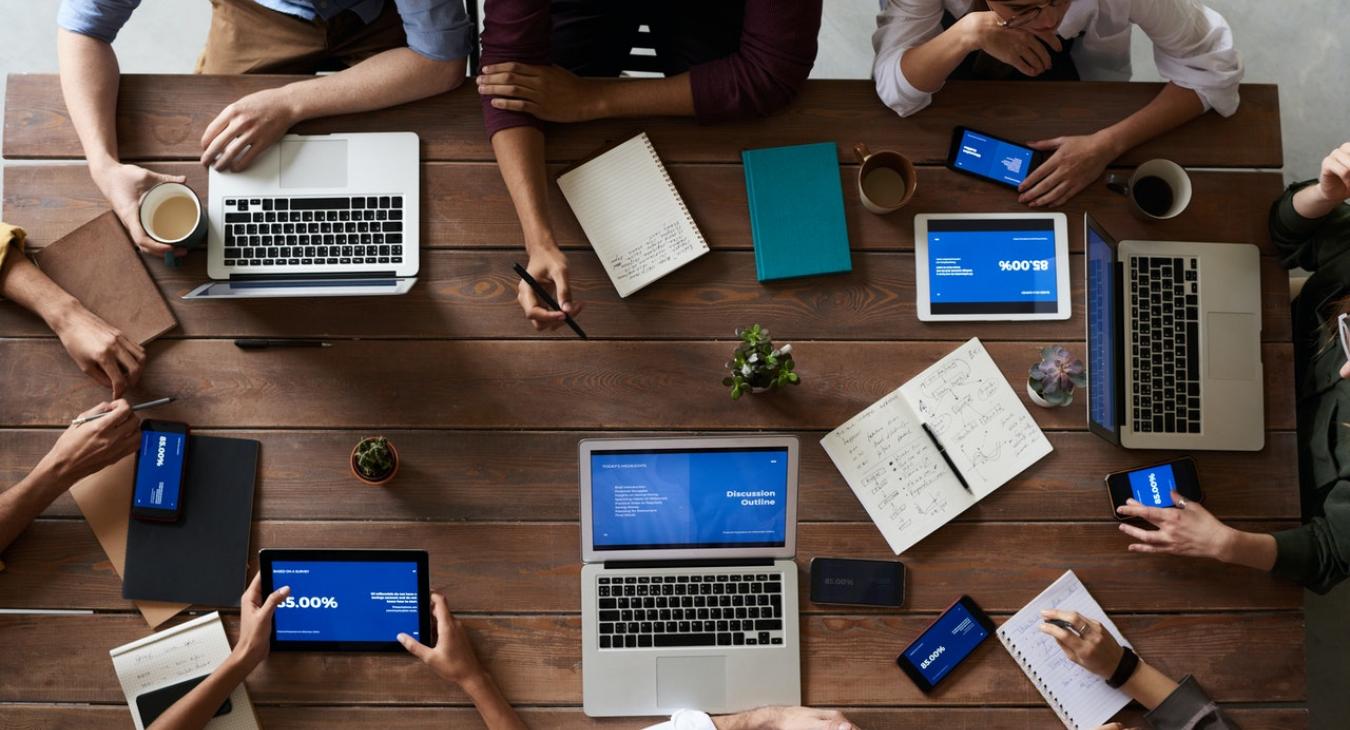 This week the Pandemic Unemployment Payment will be cut by a further €50 as part of the gradual phasing out of the payment by February next year. Anyone who has not returned to work when their entitlement to the PUP ends and who meets the stricter qualifying conditions will transfer over to the ordinary €203 unemployment payment.

The relative generosity of the €350 emergency income supports for workers in response to Covid-19 has ignited public interest in our threadbare social safety net.
A recent OECD survey of public opinion found very high demand in Ireland (70%) for more action by government to ensure people’s financial security and address gaps in social protection – highest out of ten rich EU member states included in the survey and markedly higher than the average for this group (54%).

An unusual feature of Ireland’s social welfare system is that payments are paid at a flat rate (typically €203 per week) and priced below the poverty line, designed to offer no more than minimal financial support when a person is out of work. This is in contrast to other rich EU countries, where short-term welfare benefits are paid as a percentage of a worker’s previous wage, designed to secure normal living standards during temporary breaks in employment. Payments become less generous the longer the time spent out of work and there is a cap on the weekly amount paid to high-earners.

By way of demonstration, a low-paid (€27,000) worker in Ireland aged over 25 years has just 39% of their gross wage replaced by our €203 unemployment payment if they lose their job. The same worker would have 91% of their wage replaced by social welfare in Belgium, 82% in Denmark and 71% in the Netherlands.

Because welfare payments are a fixed amount in Ireland, the replacement value falls as earnings rise leaving middle-income workers exposed to an even bigger drop in their living standards during periods of unemployment, illness, maternity and family leave. For example, a worker earning the average annual wage (€40,000) has just a quarter (26%) of their wage replaced by unemployment benefit.

There is a means-tested top-up payment to cover some of the cost of housing if renting in private rented accommodation. But there is no extra income support available to workers with a mortgage to repay.

Our social welfare system preforms slightly better if instead of comparing single people we compare couples with children. Unlike in other EU member states, means-tested top-up payments are paid in Ireland for a dependent spouse or partner (€134.70) and for each dependent child (€38 if aged under 12 years and €45 if 12 years or over). But entitlements for single people show how well a welfare system protects workers in their capacity as workers. In this regard, social welfare in Ireland is exceptionally weak by EU standards.

Unlike our flat-rate payments, the European-model of pay-related benefits ensure workers can continue to pay their mortgage and other bills during short interruptions in earning a wage. They also promote greater public support for social spending, making the welfare budget less susceptible to attacks that there are “people who pay for everything while getting nothing in return”. During economic downturns pay-related benefits protect consumer demand and jobs in sectors reliant on discretionary spending.

Critics however point to the unfairness of short-term benefits for workers with sufficient PRSI contributions being more generous than long-term benefits paid to vulnerable groups outside the workforce such as lone-parents, carers and people with a disability.

Ireland is atypical in there being no difference in the value of contributory benefits and non-contributory benefits. Unlike in other EU member states, being in employment in Ireland does not confer additional income protection from the welfare system. The only advantage to being an insured worker is freedom from means testing for those living in households with another source of income such as a working spouse or savings.

When lockdown was imposed to slow the spread of the virus in March 2020, the €350 Pandemic Unemployment Payment had to be created overnight and later developed into a European-style benefit with four payment rates that more closely align to the claimant’s previous earnings.

The Programme for Government contains a commitment to consider a permanent move to a pay-related unemployment payment. However, it will be a full two years before the details of such a payment will be finalised. In the meantime, a Commission on Taxation and Welfare has been established to make recommendations on the future design of our tax and welfare systems and is currently holding a public consultation.

In advance of our submission, the Irish Congress of Trade Unions is today launching our campaign for the social safety net to be strengthened for workers and a move to pay-related short-term benefits.