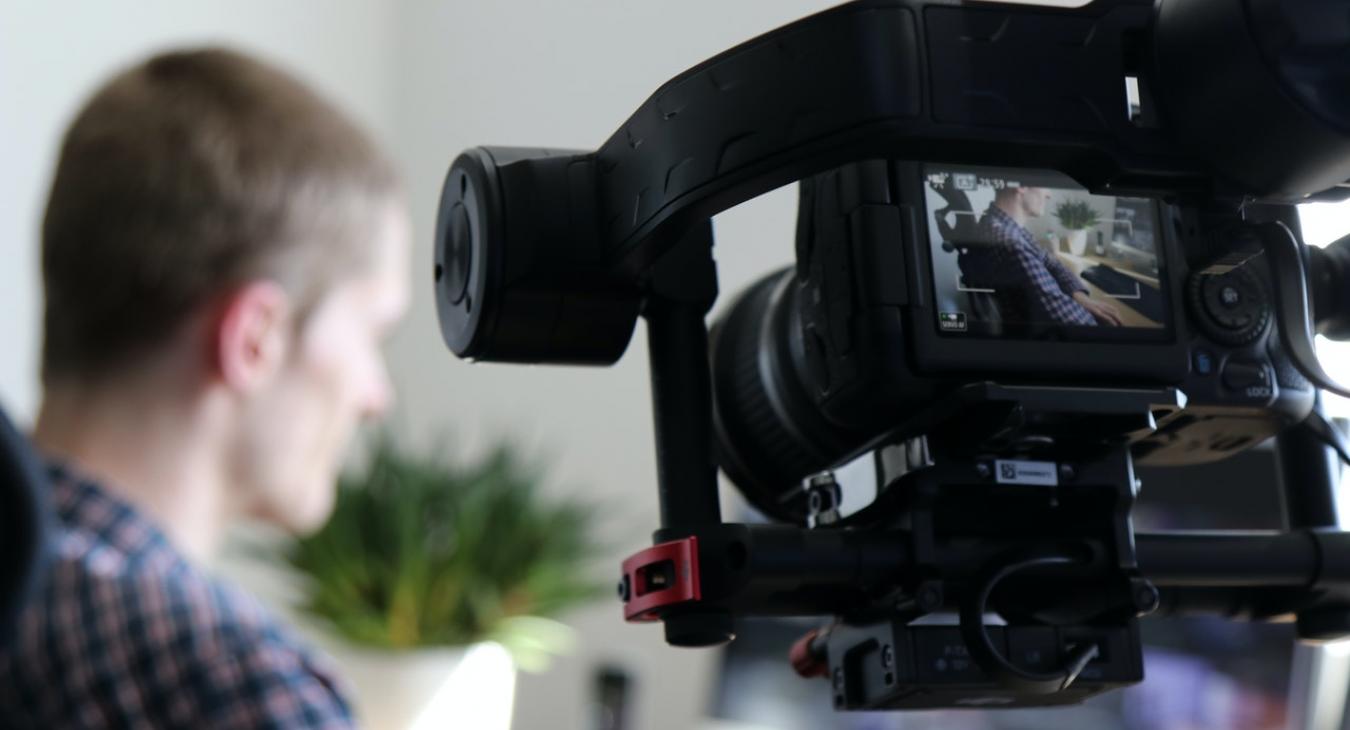 On the top right hand corner there's a black countdown clock. It details the number of journalists and media staff killed so far this year.

This week my NUJ colleague Jim Boumelha, President of the IFJ  condemned the brutal murder of Mexican journalist Moises Sanchez Cerezo, from the town of Medellí­n de Bravo, in the state of Veracruz.

Sanchez Cerezo – the editor of La Union newspaper - was found dead 24 days after he was kidnapped, when an armed group entered his home and took him by force. He had been the subject of threats issued by the Mayor of Medellí­n de Bravo, Omar Cruz Reyes.

Moises Sanchez Cerezo was a fearless opponent of organised crime and corruption in Veracruz and joins a long list of journalists killed in that Mexican state.

There were nine documented murders of Mexican journalists in 2014. That's nine out of 135 media workers killed last year. In 2013 the toll stood at 123. In the last decade 1,000 media workers have been killed for doing their job.

But sometimes it takes an atrocity of monumental proportions to shake us from our complacency.  The revulsion at the attacks on workers at Charlie Hebdo, along with police who came to their assistance, was universal and one could not but be moved by the outpouring of grief.

With NUJ General Secretary Michelle Stanistreet, President Andy Smith and the members of our Paris branch I was privileged to walk the streets of that city in a massive international show of solidarity with the victims, their families, the people of France and the profession of journalism.

We stood with the families and our comrades from the French trade union movement, ahead of the multitude of world leaders who turned up for their 15 minute photocall - before getting back on the bus.

They were not the guests of the trade union movement or indeed the families of those killed at the Charlie Hebdo office or the subsequent supermarket siege.

The hypocrisy of many of those 'leaders' taking part was highlighted by a student at the London School of Economics - Daniel Wickham - whose powerful series of tweets called out the roll of shame.

Their presence was in many ways a distraction but yet served as a reminder of the appalling human rights records of so many countries, where being a journalist is a daily, indeed hourly battle against repression.

There is an irony in the fact that media workers and representative organisations have consistently failed to convey the true scale of the threat to freedom of expression that faces us - a threat posed not just by despotic regimes but by corporate power and many so called democratic governments who preach liberty but experience extreme difficulty in coping with the logic of their rhetoric.

It's easy to condemn those who murdered 11 people at a satirical publication in Paris and a police officer. From the comfort of London or Dublin it's easy to condemn the cruel and degrading flogging of a young blogger in Saudi Arabia – but harder to take a strong stand when the Saudi King dies and you are faced with the decision as to whether or not to fly a flag at half-mast.

If those who were slain in Paris this month are not to have died on a cross of wasted suffering we need to use their deaths as a springboard for global action. That means adopting a global approach and facing up to uncomfortable truths about how those in power deal with those who challenge authority in print, on television, or online.

That demands a level of consistency when confronted with threats to freedom of expression from all sources and against all publications.

You don't have to approve of Charlie Hebdo's brand of subversive French  humour to recognise that killing cartoonists in the name of a deity is an act of blasphemy and an attack on freedom of expression.

The IFJ's End Impunity campaign is aimed at forcing the authorities of the countries with the highest death tolls of journalists to investigate these killings and bring their perpetrators to justice.

The UN Day against impunity for violence targeting journalists was adopted on 18 December 2013  and was marked for the first time on 2 November last, the first anniversary of the killings of two RFI reporters, Ghislaine Dupont and Claude Verlon, murdered in Kidal, Mali in 2013.

On November 23 the IFJ  commemorated the Maguindanao massacre in the Philippines, when 58 people – including 32 journalists -  lost their lives in the single deadliest attack on media.

But who outside media circles now remembers November 23, 2009 and the horror of Maguindanao?

It would be good if the public outcry over the Paris murders sparked a flame of resistance to attacks on journalism across the globe.