WHO'S AFRAID OF DENIS O'BRIEN? 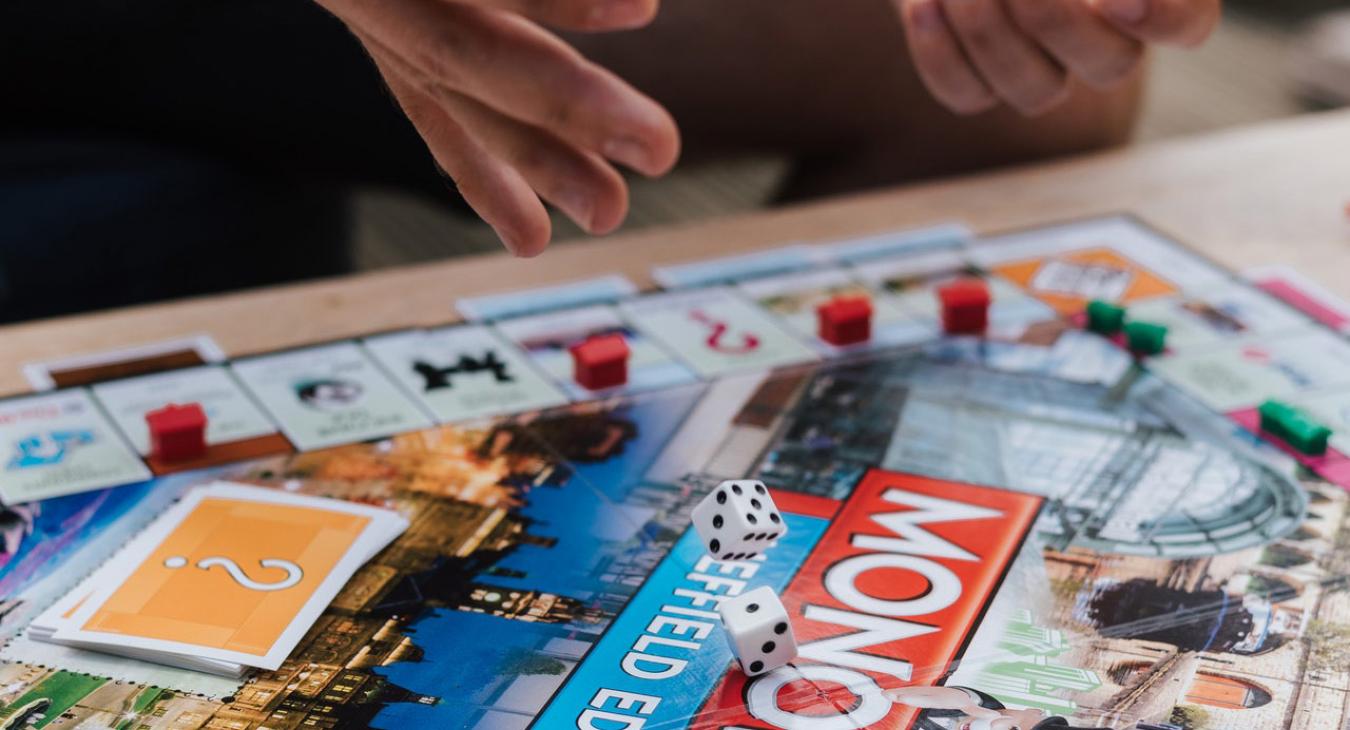 While it is now Congress policy to support the establishment of a Commission on the Future of the Media in Ireland, I am not naí¯ve enough to believe that it will top the agenda at many union meetings.

This follows the passing of a motion from the NUJ at Biennial Delegate Conference 2015, in July.

Concepts of media diversity and plurality seem removed from the lives of most citizens but the ownership and control of the media - the shaping of news and public opinion - has a very direct impact on all of us.

We are seeking the establishment of a commission for the very simple reason that concentration of media ownership directly influences the news we receive – and do not receive – every day.

That's why I was so disappointed by the Guidelines on Media Merges & Takeovers published by Communications Minister Alex White, over the summer.

The tone is certainly positive.

The guidelines include commitments to consider the public interest when considering future applications for media acquisitions and a strong emphasis on diversity in the provision of news.

But that's where the good news ends.

Ultimately, the refusal of the government to break the stranglehold on media ownership that already exists in Ireland undermines the value of the process undertaken by Minister White.

We need an independent commission to examine all aspects of media ownership and control.

It would also look at public service broadcasting and funding models, along with public policy in relation to the commercial television, radio and digital broadcasting sectors.

We need politicians to realise that media ownership and control is an issue of fundamental importance to democracy.

The recent guidelines actually suggest that Minister White and his colleagues realise there is a problem with the ownership structure but are unwilling – or feel unable - to do any more than give assurances about the future.

Retrospective measures have been ruled out.

But, in a market where Independent News & Media titles account for more than 40% of all national newspaper sales and just three groups own 23 of our 37 radio stations, it is simply not good enough to propose new guidelines for the future while ignoring the unpleasant reality of the present.

Thus, the guidelines fail to address in way legitimate and growing concern around the dominant position of billionaire media tycoon Denis O'Brien.

In any debate on media ownership it's hard to avoid O'Brien.

Having failed to tackle the issue of media monopolies during the reign of Tony O'Reilly, Irish politicians now seem afraid to face down Denis O'Brien.

O'Brien is combative, ruthless and relentless in pursuit of his commercial interests. Most capitalists are.

We need are politicians who are not afraid of the long shadow O'Brien casts and who are equally combative and relentless in protecting the public interest.

O'Brien himself insists he does not control INM but through board appointments and the implementation of his policies and commercial strategies he has a 'chilling effect' on the Irish media landscape.

Journalism is not just about making money. Journalists are not just 'data providers;, news is not just 'content' package to generate and maximise revenue.

Although O'Brien is the dominant player – across all platforms - there are also other dominant owners in the broadcasting and regional press sector.

While ownership is the key concern it is not the only issue confronting the media.

There are many other threats to public interest journalism, including: the absence of comprehensive, in service training programmes, the reliance on cheap or free labour, the growing threat to union organisation and the undermining of collective bargaining.

In addition, lack of gender and ethnic diversity remains a concern, both in public service broadcasting and the private sector.

In the run-up to the general election it is likely that most political parties will be tempted to live by the old adage: "Never argue with a man who buys ink by the barrel."

Congress should seek to build a broad political consensus on the establishment of a media commission, with agreed terms of reference, an independent chair and maximum civil society involvement.

Those who own ink barrels - or their modern equivalent - should not be left to shape the media landscape in Ireland or elsewhere.