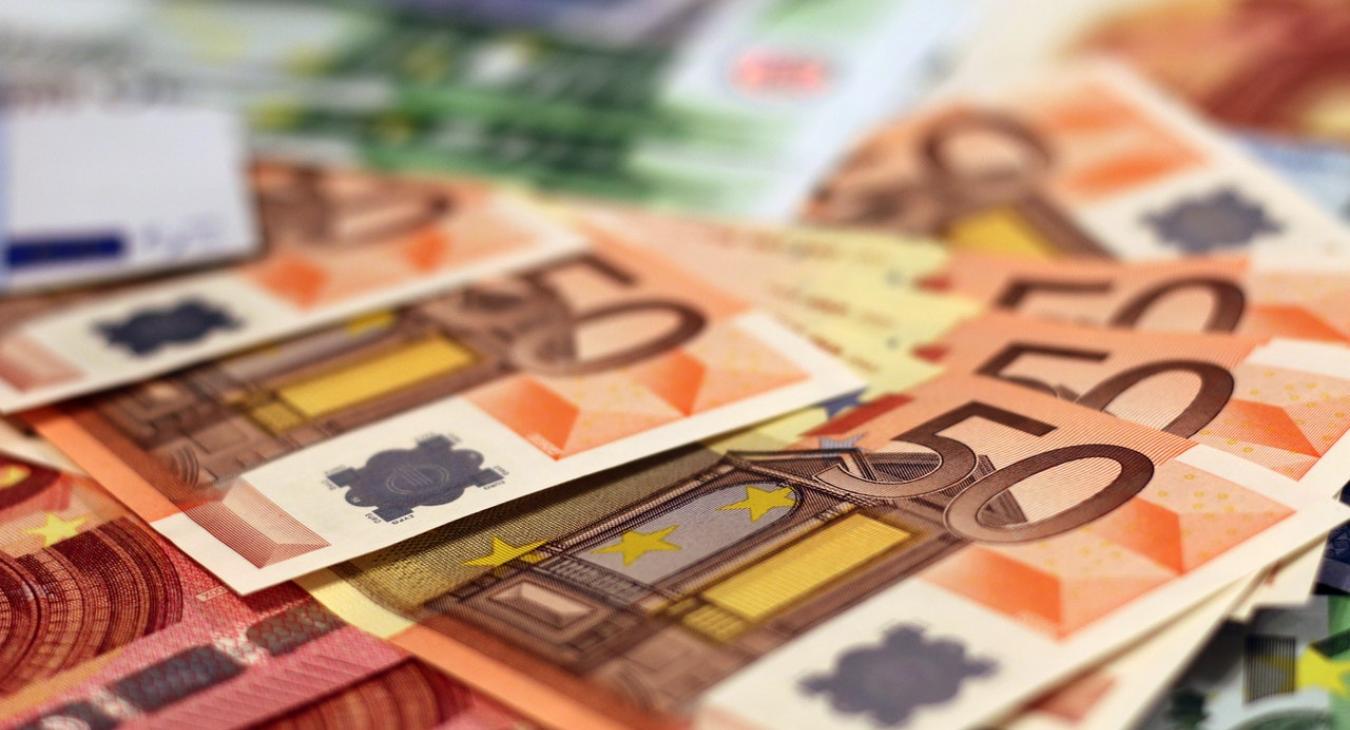 MEPs on Thursday decided to start talks on a directive that will guarantee all workers in the EU a fair and adequate minimum wage.

Parliament endorsed the mandate agreed by the Employment and Social Affairs committee with 443 votes in favour, 192 against and 58 abstentions Negotiations can start as soon as the Council has approved its own position.

The draft directive on a minimum wage aims to lay down minimum requirements to ensure an income that allows for a decent standard of living for workers and their families. This can either be realised via a statutory minimum wage (the lowest wage level permitted by law) or by allowing workers to negotiate their wages with their employers via collective bargaining.

Parliament also wants to strengthen and extend the coverage of collective bargaining by obliging member states with less than 80% of workers covered by these agreements to take active steps to promote this tool.

The decision by the Employment committee to open talks with the Council was announced at the opening of the session in Strasbourg on Monday. Since more than 71 members objected to the decision by midnight on Tuesday, a vote on the mandate had to be added to the agenda.