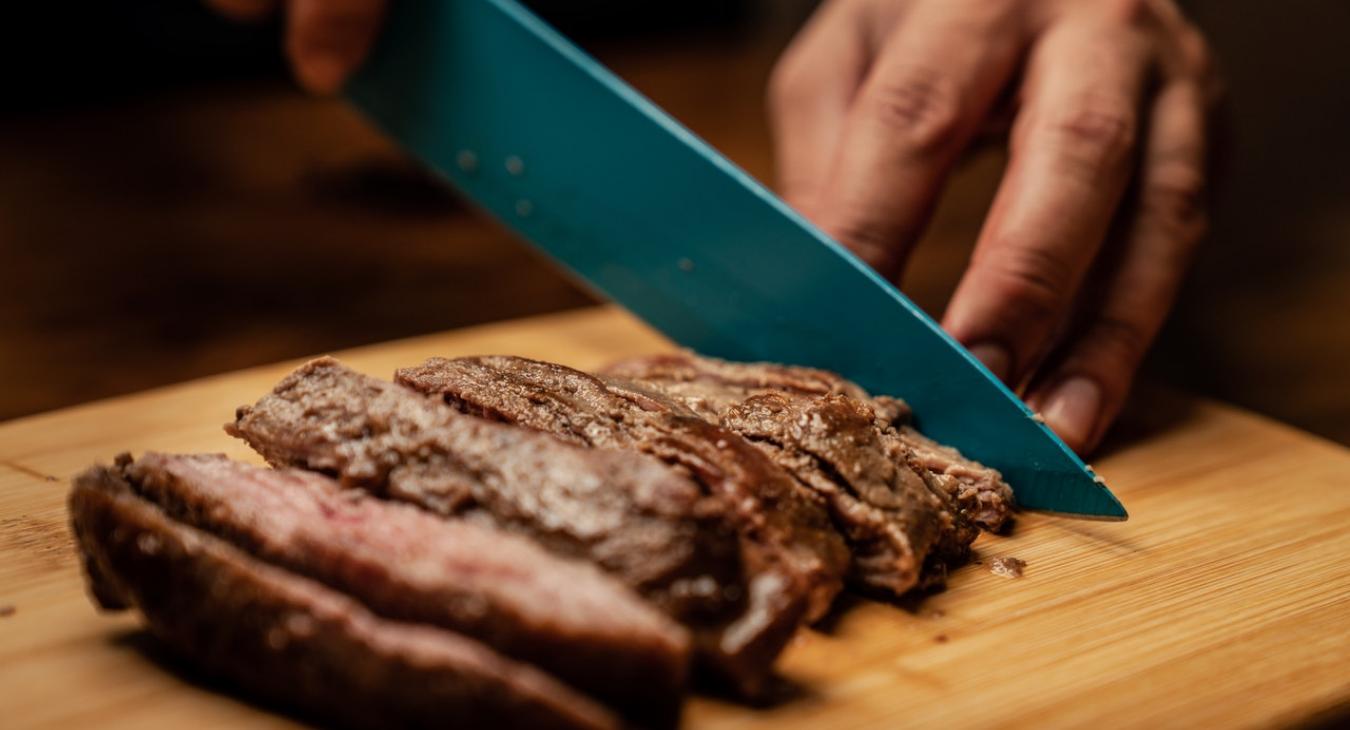 The Irish Congress of Trade Unions (ICTU) welcomes the opportunity to set out our views on the Draft Agri-Food Strategy to 2030, as presented by the Department of Agriculture, Food and the Marine (DAFM)’s public consultation.

ICTU is also affiliated to the European Trade Union Confederation (ETUC). This represents trade unions confederations in all European Union (EU) member states and  cross the wider Europe. Through the ETUC we engage with the EU institutions, particularly the European Commission, the European Parliament, and the Council on EU matters.

Our affiliated unions represent tens of thousands of agri-food workers, and seek to engage with employers, Government and other relevant stakeholders across the entire agri-food sector on matters affecting their members. 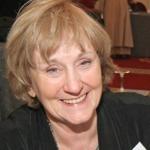 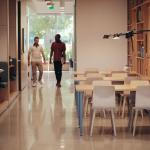